Hormone found to confer benefits of exercise on cognitive function 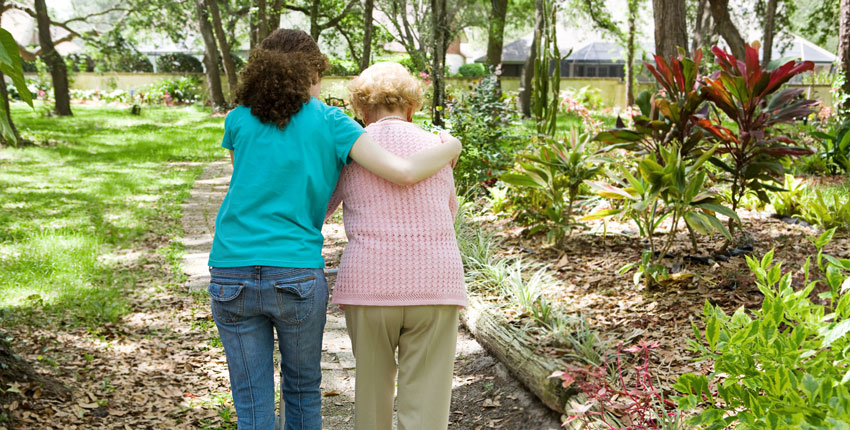 New insight into the workings of the hormone irisin shows it has the ability to spur the cognitive benefits of exercise, holding promise for treating cognitive decline in Alzheimer's disease, Harvard Medical School scientists at Massachusetts General Hospital have found.

In a study published in Nature Metabolism, the research team reports that irisin, secreted by muscles during exercise, could be an effective therapeutic for addressing deficits of the brain that result from Alzheimer’s disease.

“Preserving cognitive function is a major challenge in an increasingly aging population,” said study senior author Christiane Wrann, an HMS assistant professor of medicine and leader of the Program in Neuroprotection in Exercise at Mass General.

“Exercise is known to have positive effects on brain health, which is why identifying key mediators of those neuroprotective benefits, like irisin, has become such a critical goal of the research,” Wrann said.

Using mouse models, the team showed that genetic deletion of irisin impairs cognitive function in exercise, aging, and Alzheimer’s disease, which was in part caused by alterations of newborn neurons in the hippocampus.

The hippocampus is the compartment of the brain that stores memories and is the first to show signs of Alzheimer’s disease.

At the same time, the study found that elevating irisin levels in the bloodstream improved cognitive function and neuroinflammation in mouse models of Alzheimer’s disease.

“For the first time, we showed that soluble irisin, and not its full-length parent protein FNDC5, is sufficient to confer the benefits of exercise on cognitive function,” explained Wrann.

“These effects can possibly go well beyond what exercise itself can bring. This is particularly important inasmuch as irisin, a small natural peptide, would be much easier to develop into a therapeutic than the much larger membrane-bound protein FNDC5,” Wrann said.

While previous research used the parent protein FNDC5, she added, scientists this time delivered only the irisin portion through an adeno-associated viral vector approach to the liver, similar to gene replacement therapy, and discovered irisin was able to cross the blood-brain barrier and directly affect the brain.

“What makes this study particularly strong is that we show irisin’s effect on cognitive function in not one but four different mouse models,” said Bruce Spiegelman, the Stanley J. Korsmeyer Professor of Cell Biology and Medicine at HMS and Dana-Farber Cancer Institute. Spiegelman was part of a research team that discovered irisin in 2012 and is a co-author of the current paper.

Researchers were further encouraged by the fact that irisin treatment was effective in Alzheimer’s disease mouse models even after the development of significant pathology.

“This could have implications for intervention in humans with Alzheimer’s disease where therapy typically starts after patients have become symptomatic,” Wrann said.

Another important finding of the study is that irisin protects against neuroinflammation by acting directly on glial cells in the brain.

“It’s hard to imagine anything better for brain health than daily exercise, and our findings shed new light on the mechanism involved: protecting against neuroinflammation, perhaps the biggest killer of brain neurons as we age, said study co-author Rudolph Tanzi, the Joseph P. and Rose F. Kennedy Professor of Neurology at HMS and Mass General and co-founder of the McCance Center for Brain Health at Mass General.

“Since irisin does not specifically target amyloid plaques, but rather neuroinflammation directly, we’re optimistic it could have beneficial effects on neurodegenerative diseases beyond just Alzheimer’s,” added Wrann.