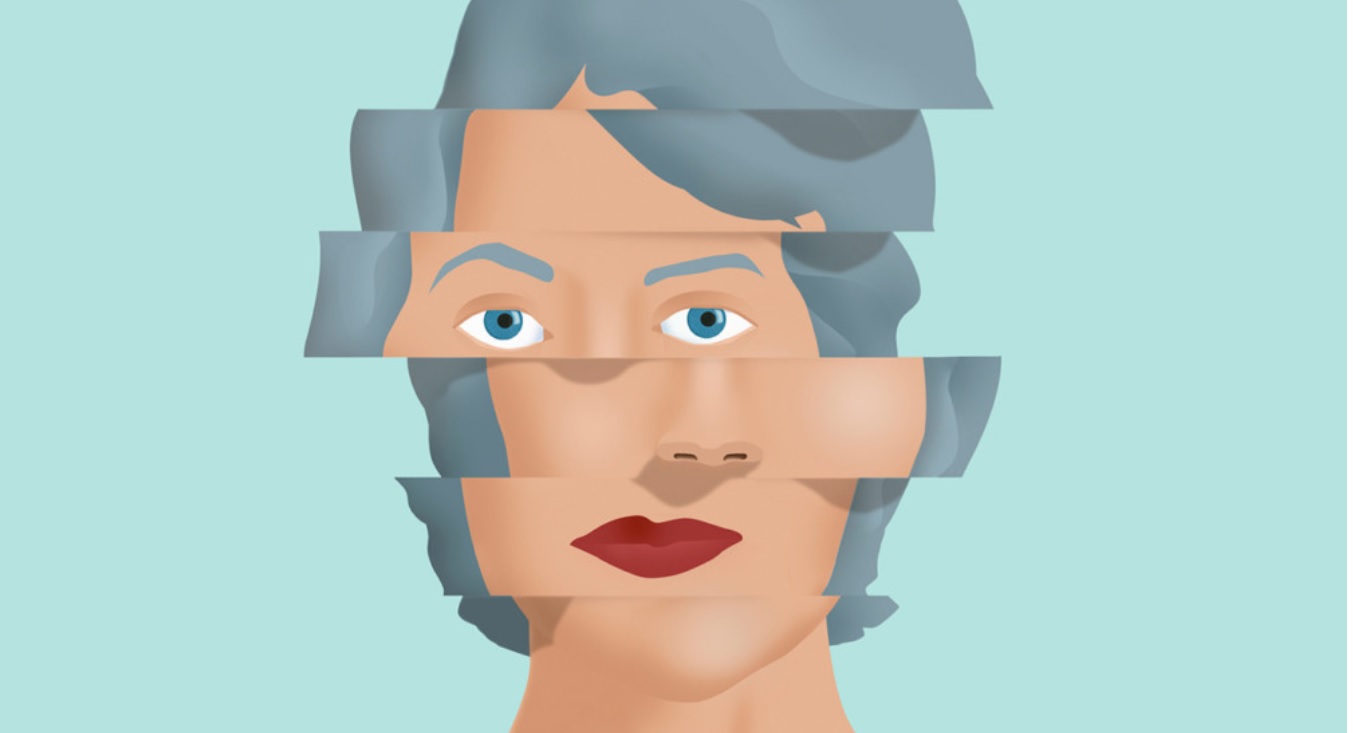 Women typically score higher on verbal memory tests than men, and a new study shows that their verbal edge could cause them to be misdiagnosed for cognitive impairment.

The study, published in Neurology, looked at memory tests conducted on a section of men and women but analyzed the tests based on sex instead of the averages for men and women.

They found that 10% of both men and women weren’t properly diagnosed for mild cognitive impairment (MCI), a precursor to dementia.

Women were underdiagnosed: Other signs of MCI were missed because of their high scores on verbal memory tasks. Men, on the other hand, were overdiagnosed.

The study was conducted on 985 people from the Alzheimer’s Disease Neuroimaging Initiative. Participants were given a memory test involving 15 unrelated words and then asked to recall them immediately and after a 30-minute delay.

When analyzed by sex, 36% of women and 35% of men were diagnosed with MCI.

“There are numerous implications to our findings if they are confirmed,” said study co-author Anat Biegon, Ph.D., director of the Center on Gender, Hormones, and Health, at the Renaissance School of Medicine at Stony Brook University and a Professor of Radiology and Neurology.

One such implication could be how men and women are tested for dementia to ensure their diagnosis, or lack thereof, is as accurate as possible.