The woman whose brain staved off her family’s Alzheimer’s 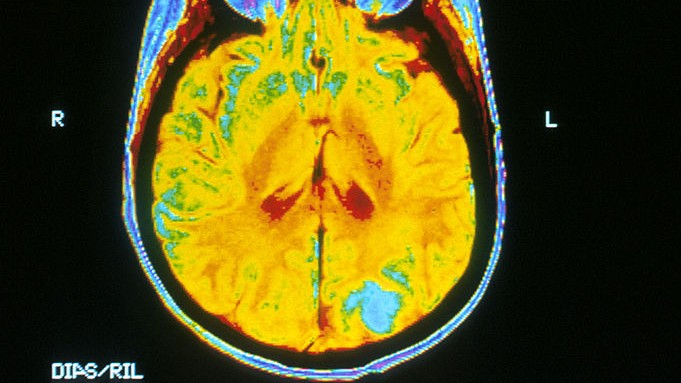 A rare genetic mutation may have saved one woman from getting Alzheimer’s, and now drug developers are interested, according to the New York Times.

The foolishness: The discovery was made studying an extended family in the mountains of Colombia who are afflicted with an early-onset form of Alzheimer’s disease. Because of a gene defect passing through the family, many get sick by their 40s and die at around 60. They call it “La Bobera,” or the foolishness, according to the Times.

The woman who was spared: Now researchers say they’ve found one woman who was mysteriously spared, and they think they know why. The woman, who lives in Medellín (and who remains anonymous), didn't experience a loss of mental faculties until she was past 70, even though her brain was full of the sticky amyloid plaques usually associated with the brain disease.

Saving mutation: Researchers are reporting today in the journal Nature Medicine they have a good guess at what shielded her brain. The woman, they say, has a second rare mutation in a different gene, called APOE, which appears to have protected her.

It’s an antidote? Yes: at a genetic level, the woman’s genome seems to have contained, simultaneously, both the cause of Alzheimer’s and the antidote to it.

That’s a big deal because it could give drug makers new ideas for how to stop the disease in the rest of us. Scientists already know that what version of the APOE gene a person has influences the risk of dementia. Some are even considering gene therapy to give people healthier versions of APOE. Now, through a single person, researchers seem to have hit on what could be the optimal version.