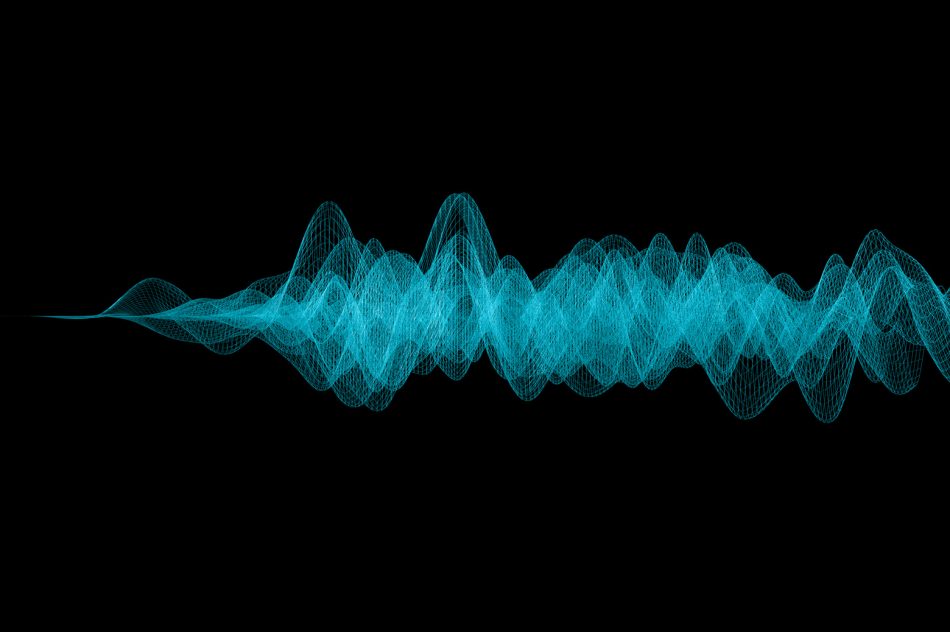 Detecting Alzheimer’s in its early stages remains quite the mystery for scientists. In an effort to solve this mystery, a team of researchers are utilizing artificial intelligence to look for signs of Alzheimer’s within language.

The research, which took place at New Jersey’s Stevens Institute of Technology, focused on the way some Alzheimer’s sufferers express themselves. The disease, and others that cause dementia, can impact some parts of the brain that control language, meaning that sufferers can struggle to find the right words, perhaps using the word “book” to describe a newspaper, or replacing nouns with pronouns, for example.

To develop an AI tool that could detect these subtle differences, the researchers used a standard picture description task currently used in language screening for Alzheimer’s. This asks subjects to describe a drawing of children stealing cookies from a jar.

On top of that, the team drew on existing transcripts of more than 1,000 interviews, from both Alzheimer’s patients and healthy controls. These texts were used to train the AI algorithm, with the individual sentences broken down and assigned numerical values so the system could analyze the structural and thematic relationships between them.

Over time, this enabled the algorithm to learn to distinguish between the sentences spoken by healthy subjects and Alzheimer’s sufferers with more than 95-percent accuracy. Furthermore, it can also explain why it came to the conclusions that it did.

Now the team wants to expand the tool for us in languages other than English, and even enable to diagnose Alzheimer’s using other types of text, such as an email or social media post.