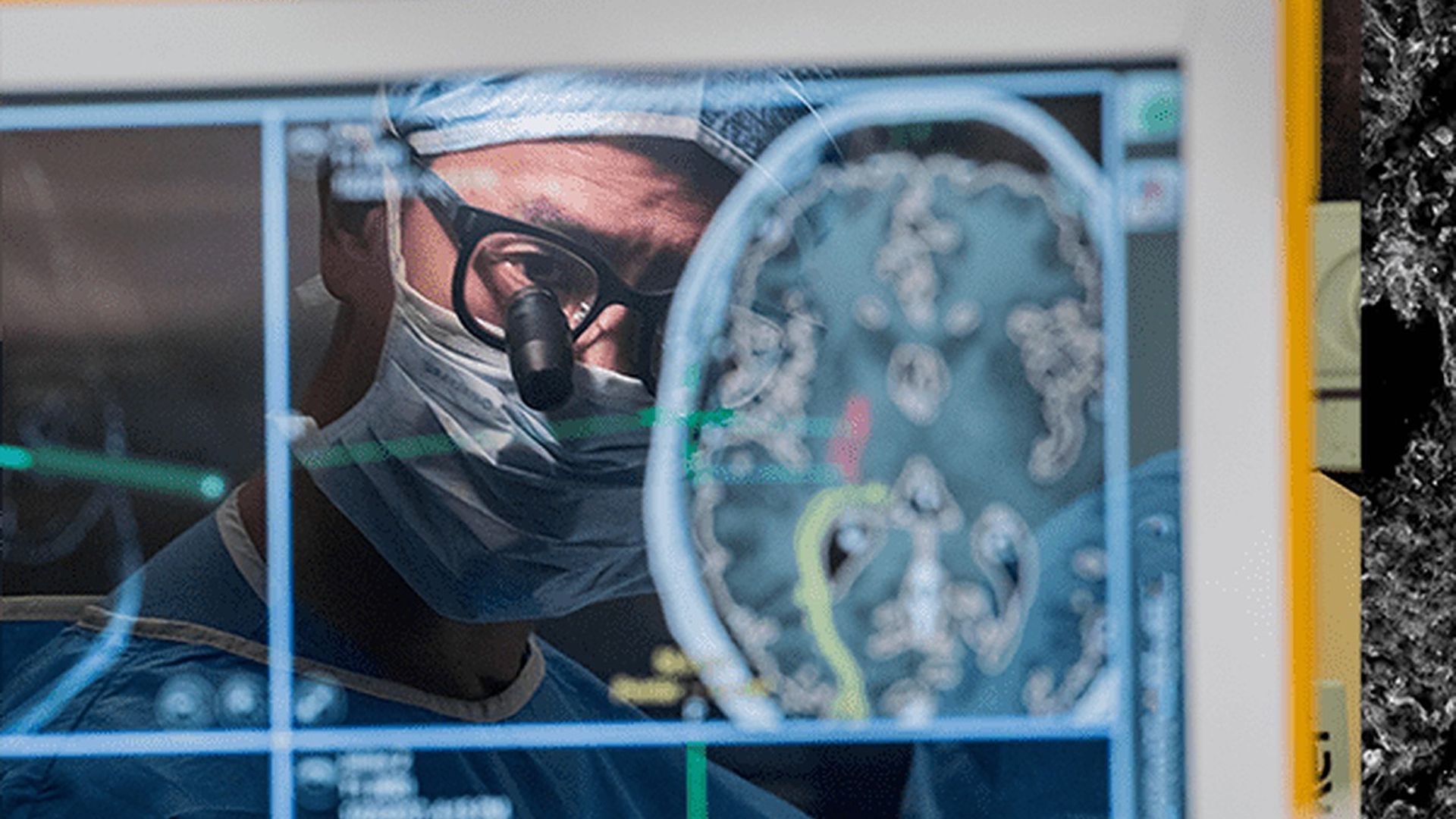 Researchers in California announced Wednesday that they have successfully accessed the brain waves of a man unable to speak due to severe paralysis and transformed his thoughts into sentences.

Why it matters: This is the first known "successful demonstration of direct decoding of full words from the brain activity of someone who is paralyzed and cannot speak," neurosurgeon Edward Chang, senior author on the study, said in a statement from the University of California, San Francisco. 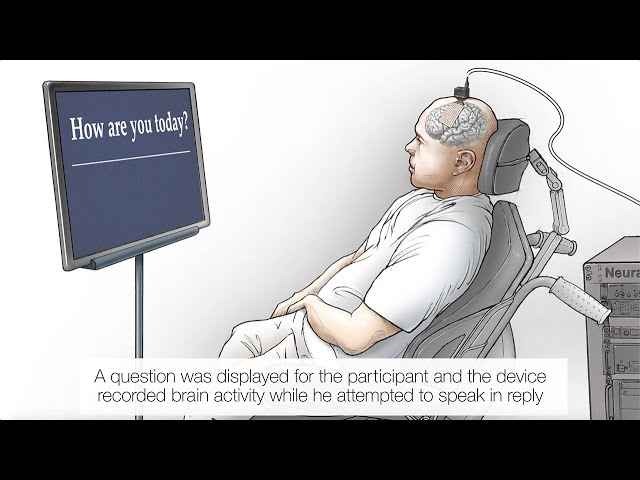 "It shows strong promise to restore communication by tapping into the brain's natural speech machinery."

What they did: For the study, known as "BRAVO" (Brain-Computer Interface Restoration of Arm and Voice), researchers worked with a man in his late 30s whose paralysis is due to a brainstem stroke over 15 years ago that left him with limited head, neck, and limb movements. He had been communicating by using a pointer attached to a baseball cap to poke letters on a screen.

Of note: The study follows an international team of researchers announcing in May that they helped a person with paralysis translate their imagined handwriting into text through a brain–computer interface that was faster than other types of assistive communication.

What they're saying: Leigh Hochberg, a neurologist with Massachusetts General Hospital, Brown University and the Department of Veterans Affairs, who wasn't involved in Chang's study but co-wrote an editorial on it, said this speech neuroprosthesis research was part of a wave of innovative progress in the field, per the New York Times.