Look, I fully grasp why this 107-year-old woman credited her long, healthy life to being single, as well as the rationale of this 102-year-old woman who says she's thrived so long because she minds her own business. But many of us cannot put all of our eggs in one particular longevity basket—which is why I've turned to the ways of the Blue Zones to help me live a longer, happier, healthier life.

What are the Blue Zones, you ask? This term refers to the five regions in the world—Okinawa, Japan; Sardinia, Italy; Nicoya, Costa Rica; Ikaria, Greece; and Loma Linda, California—where people not only regularly live into the triple digits, but their minds and bodies are both still working well. National Geographic journalist Dan Buettner has been reporting on these regions extensively for years, and dubbed them Blue Zones. Each region has (of course) its own distinct habits, cuisine, and culture, but all five places share a few values: Maintaining a strong sense of purpose, eating mostly plant-based, and moving every day are three such examples. Another is valuing low levels of stress, which naturally means restful sleep is a top priority.

Most of us likely struggle to identify a single person who would respond along the lines of "I just get SO much high-quality rest, never wake up in the middle of the night, and NEVER feel drowsy when the alarm goes off" when asked how they sleep on a consistent basis. That's why I'm willing to wager that many could benefit from some Blue Zones sleep tips. See, it's common for people in these parts of the world to get a solid, restful eight hours of sleep per night. Say whaaaaaat?

So, how do they do it? Believe it or not, what they eat and drink before bed plays a big role. Here, five food-themed Blue Zones sleep tips for better rest and longevity. 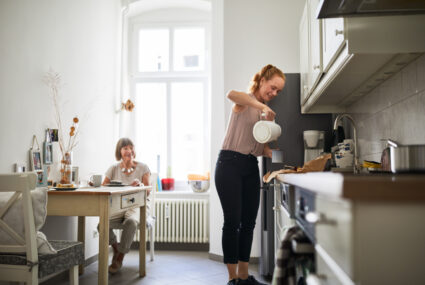 The 5 Beverages the Longest-Living People in the World Drink Every Day... 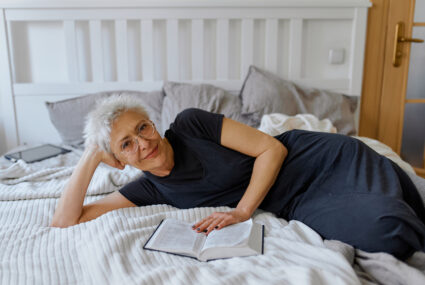 5 Nighttime Habits of the Longest-Living People in the World

What the longest-living people in the world eat, drink, and do before bed for restful sleep

1. The people in the Blue Zones typically avoid foods with added sugar—before bed and always.

It's too simplistic to say sugar = bad, because there are many different kinds of sugar (17, to be exact). But the one that is problematic for your health is added sugar. The food that people in the Blue Zones eat generally does not contain added sugar, unless it's for a celebration. Rather, in these regions, eating sugar isn't a habit, and the people living in them tend to be intentional about consuming it.

When it comes to sleep, studies have shown that consuming added sugars before bed contributes to more restless, disrupted sleep, as well as taking longer to fall asleep in the first place. This is largely due to the blood sugar spike and drop that typically occur after consuming added sugar.

2. They drink green tea (lots and lots of it) in the Blue Zones.

Tea is one of the only beverages people in Blue Zones drink (the others are water, coffee, and red wine). "Okinawans nurse green tea all day long—and green tea has been shown to lower the risk of heart disease and several cancers," according to the Blue Zones' website. One of the many benefits of green tea is that it doesn't lead to crashes the way coffee can, yet it's also full of antioxidants.

If you are sensitive to even small amounts of caffeine, no sweat. Sip on herbal tea like chamomile or mint before bed (or later in the day) instead. 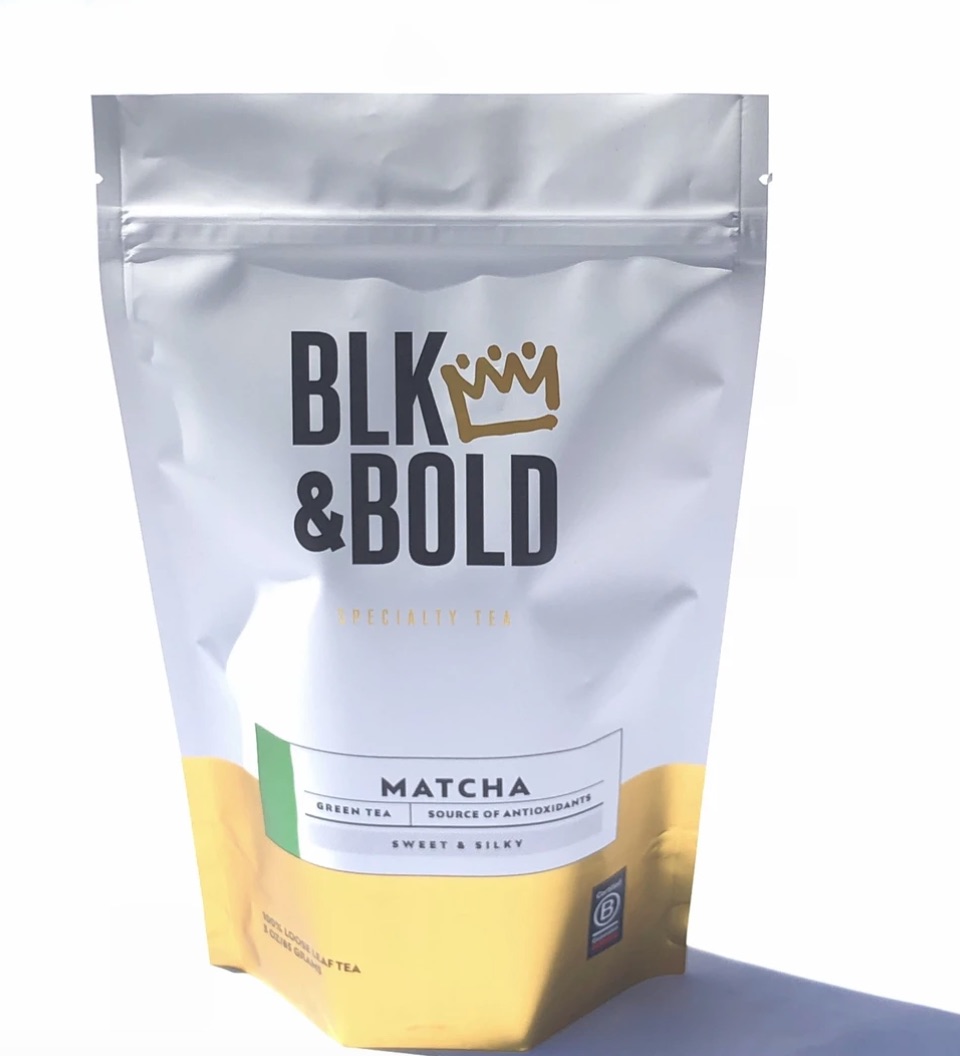 This matcha green tea powder from BLK & BOLD checks all the health-boosting boxes and tastes great when served hot or cold. “Matcha is chock-full of catechins—aka ECGC—which contain anti-inflammatory and cancer-fighting compounds,” Tracy Lockwood Beckerman, RD, previously told Well+Good. “These helpful antioxidants go after inflammation in the body and work to repair and heal the damage.”

3. They drink red wine after 5 p.m. and in moderation.

You may be surprised to find this one on the list, and Buettner readily admits that there's controversy around couching alcohol as being beneficial to health—let alone sleep—in any way. "I'm well aware of the recent studies around alcohol showing that it increases the chance of breast cancer in women, or that it can cause falls, car crashes, and other fatal events," he says. "But I can tell you that in all five Blue Zones, they drink a little bit every day and it adds to their quality of life," he says. “If you drink a little bit of red wine with a plant-based meal, it will about quadruple the flavonoid or antioxidant absorption and lower cortisol levels at the end of the day,” he also previously told Well+Good. We'll also caveat this by noting that neuroscientist Kristen Willeumier, PhD told Well+Good that "alcohol is initially sedating, [but] once it is metabolized, it can lead to disrupted, poor quality of sleep later in the night."

“Sardinians are famous for their daily consumption of the robust, regional red wine called Cannonau,” says Buettner. If you’re on the hunt for the red wine of choice for those in the Blue Zones, this is it. Cannonau di Sardegna, the local name for grenache, has two to three times the amount of flavonoids (a type of antioxidant) as compared to other red wines.

In Okinawa, Japan, they are careful to leave plenty of time between their last meal of the day and when they get into bed for the night—most make dinner the smallest meal of the day, and they eat it in the early evening. “Food triggers our body’s release of insulin, which works in opposition to the body’s sleep hormone, melatonin. Eating too much or too close to bed could diminish your body’s melatonin production and make it harder to fall asleep,” Whitney English Tabaie, RDN, previously told Well+Good.

5. They eat breads made from whole grains.

Bleached white flour doesn't have a place on menus in the Blue Zones, but that doesn't mean all bread is off-limits. People in these regions often eat breads made with whole grains like rye and barley, which contain nutrients and minerals like tryptophan and magnesium; the former helps increase serotonin levels, which is a precursor to melatonin production, and the latter helps with relaxation and good sleep.