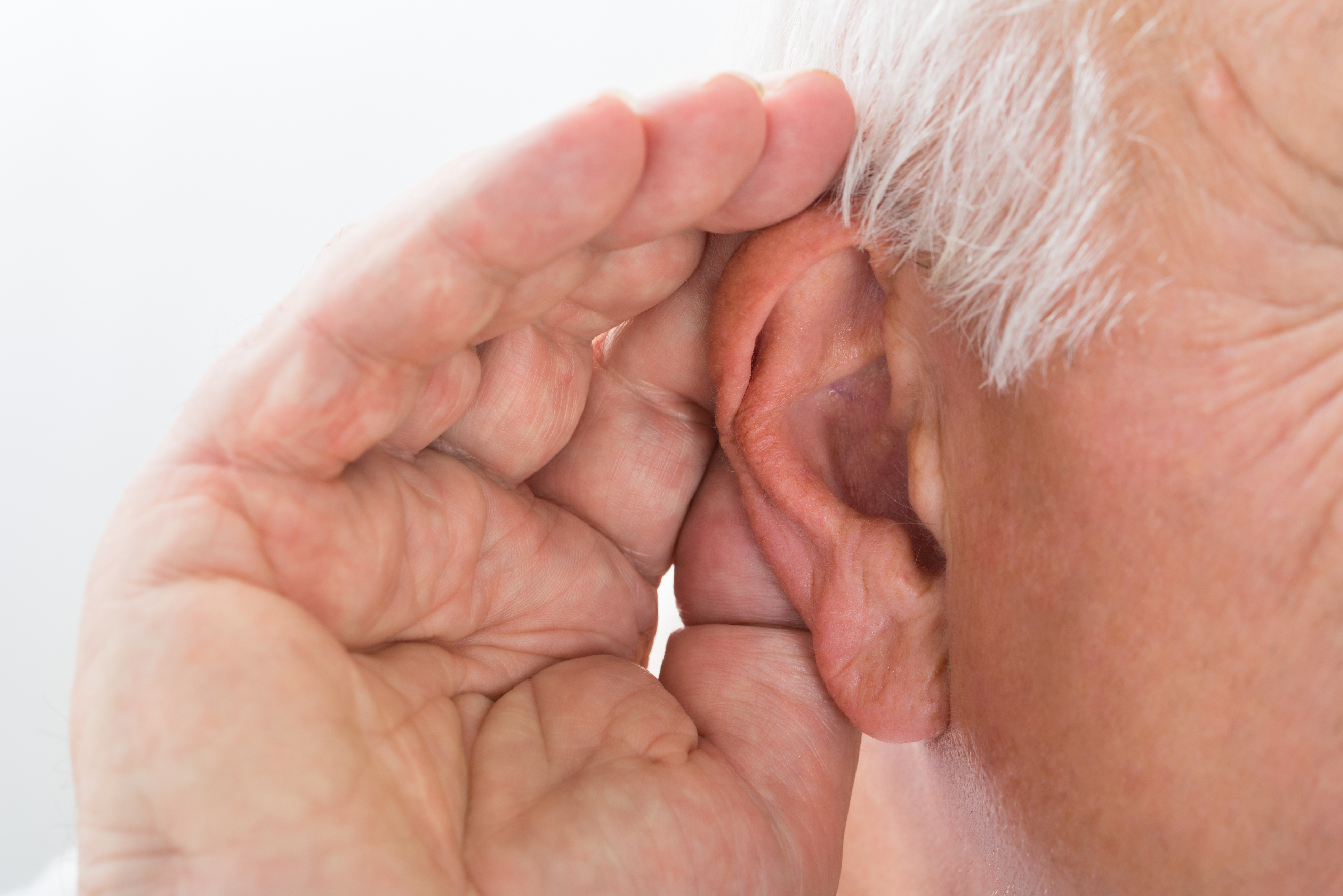 Hearing is a complex sense that provides us with awareness of environmental sounds and, more importantly, the ability to communicate. The ear is the organ responsible for perceiving sound, but it may not be so obvious that the brain is responsible for processing the sound. It is necessary that both organs work properly for hearing to occur.

The link between hearing loss and cognition is not fully understood

In recent years, there has been extensive research examining how age-related hearing loss and brain function (cognition) are associated. There are some general concepts that might contribute to the association between hearing loss and cognition. One theory is that hearing loss leads to a decreased input to the brain, so there is less processing that occurs, which contributes to cognitive decline (a “bottom-up” approach). Another theory is that early cognitive deficits may impact a person’s ability to process sound, and thus contribute to hearing loss (a “top-down” approach). Irrespective of which theory is correct, it is clear that the association between hearing and cognition is very real. This association emphasizes the need to improve our approach to testing and treating hearing loss.

How is hearing loss measured, and what’s considered a deficit?

Most audiologists and otolaryngologists define normal hearing as someone being able to hear any level above 25 decibels. This value is somewhat liberally designated, and largely based on the average range below which most people in a population experience hearing trouble. Most clinicians who manage patients with hearing loss will admit that conventional hearing tests are imperfect, despite the important information they provide. The imperfections in conventional hearing tests are due to the fact that it is a simple measure that is trying to quantify a complex process. For example, hearing tests present simple tones and words, but hearing in real-life situations involves sentences, speech, and language, which is much more complicated to hear and would require more complicated testing to evaluate.

A recent article in JAMA Otolaryngology highlights this need. In this article, researchers reviewed two large population databases of 6,451 people who had had hearing and cognitive testing. The research showed that those who were 50 or older had cognitive scores that seemingly declined even before they reached clinically defined hearing loss (subclinical hearing loss). The research also noted that the association between hearing and cognition is stronger among subjects with normal hearing compared to those with hearing loss. For example, in the population they analyzed, cognition scores dropped in the normal hearing population faster than in the population with hearing loss. This result is somewhat counterintuitive, and suggests that maybe what we currently define as normal hearing may in fact include some people with hearing deficits. It also challenges what clinicians have accepted as standard classifications for hearing loss on hearing tests.

What does this mean if you are concerned about hearing loss?

First, it is worth clarifying that the new research does not in any way suggest that hearing loss is going to lead to cognitive decline. Just because these things are associated, does not mean they are causally related. Next, what these findings make clear is that it is important to have hearing tested if you notice problems with your hearing, such as challenges hearing when in social settings, requiring the radio or television at higher volumes, or constantly requiring people to repeat themselves.

Do not ignore symptoms of hearing loss, because you do not want to miss an opportunity to address hearing deficits. In addition, do not hesitate to ask your provider specific details about your hearing results. Often patients can be afraid to ask for details about their results because they do not want to admit that they do not understand the result, and it is important to raise concerns about your hearing even if your hearing test is normal. By taking care of your hearing, you are addressing an obvious issue (hearing loss) with not-so-obvious consequences (cognition).

Unfortunately, hearing aid use is very low despite the high incidence of hearing loss. Ask your provider about options to rehabilitate your hearing with hearing aids. Depending on the type of hearing loss you have, other options may be available to you as well, such as procedures to improve the hearing.