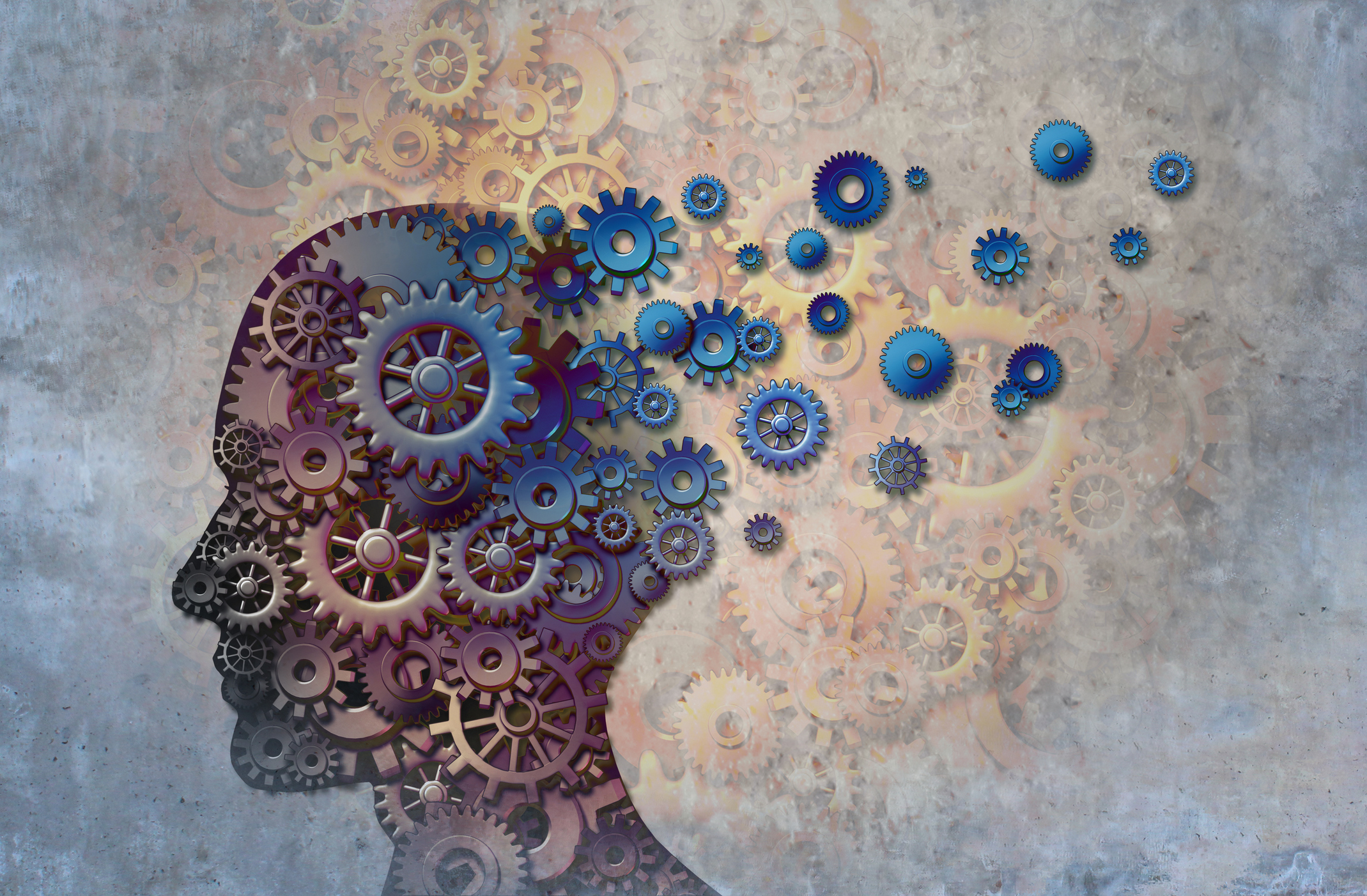 Alzheimer’s disease and other illnesses that cause dementia are devastating, not only for those affected but also for their friends and family. For most forms of dementia, there is no highly effective treatment. For example, available treatments for Alzheimer’s disease may slow the deterioration a bit, but they don’t reverse the condition. In fact, for most people taking medications for dementia, it may be difficult to know if the treatment is working at all.

Experts predict that dementia will become much more common in the coming years. We badly need a better understanding of the cause of these conditions, as this could lead to better treatments and even preventive measures.

A new study raises the possibility that certain medications may contribute to the risk of developing dementia.

The focus of this study was on medications with “anticholinergic” effects. These are drugs that block a chemical messenger called acetylcholine, which affects muscle activity in the digestive and urinary tracts, lungs, and elsewhere in the body. It’s also involved in memory and learning.

Many medications have at least some anticholinergic effects, and it’s estimated that up to half of older adults in the US take one or more of these medications. Common examples include:

In this new study, researchers collected detailed information from more than 300,000 adults ages 65 and older, and compared medication use among those diagnosed with dementia with those who were not. Those who had taken any medication with anticholinergic activity were 11% more likely to be eventually diagnosed with dementia; for those drugs with the most anticholinergic effects, the risk of dementia was 30% greater. The largest impact was found for drugs commonly taken for depression, bladder problems, and Parkinson’s disease; for antihistamines, and some other anticholinergic drugs, no increased risk of dementia was observed.

So should you be worried about your medications and dementia?

These findings are intriguing but they aren’t definitive, and they don’t mean you should stop taking a medication because you’re concerned about developing dementia.

First, this study found that use of certain medications was more common in people later diagnosed with dementia. That doesn’t mean these drugs caused dementia. There are other potential explanations for the findings. For example, some people develop depression during the early phases of dementia. Rather than antidepressants causing dementia, the medication might be prescribed for early symptoms of dementia that has already developed. This is called “confounding by indication” and it’s a potential flaw of studies like this one that attempt to link past medication use with future disease.

Another reason to be cautious about these results is that they cannot be used to estimate the impact of medication use on an individual person’s risk of dementia. This type of study looks at the risk in a large group, but individual factors (such as smoking or being sedentary) may have a much bigger impact on dementia risk.

Still, there is reason to be concerned about the possibility that anticholinergic drugs contribute to the risk of dementia. Acetylcholine is involved in memory and learning, and past research has demonstrated lower levels of acetylcholine in the brains of people with Alzheimer’s disease (the most common cause of dementia in the elderly). In addition, animal studies suggest that anticholinergic drugs may contribute to brain inflammation, a potential contributor to dementia.

Additional research will undoubtedly provide more information about the potential impact of medication use on dementia risk. In the meantime, it’s a good idea to review the medications you take with your doctor before making any changes.

And keep in mind that you may be able to reduce your risk of dementia by not smoking, getting regular exercise, and sticking to a healthy diet (that is rich in fiber, fruits, vegetables, and omega-3 fatty acids). Get your blood pressure and lipids checked regularly, and follow your doctor’s advice about ways to keep them in an optimal range.

The use of any medication comes with potential risks and benefits. This recent research linking certain medications with dementia risk reminds us that the risks of some medications are only uncovered years after their use becomes commonplace.