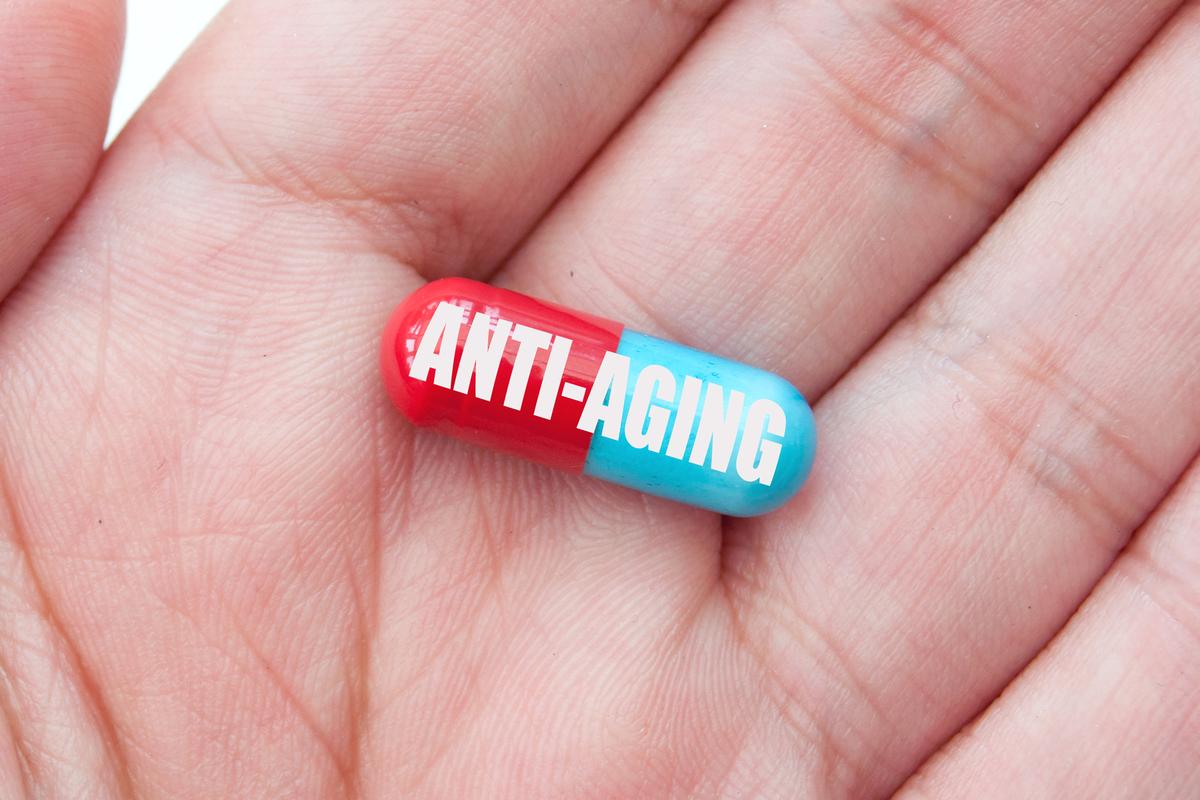 New research has shed light on an enzyme that has been linked to longer lifespan
nupix/Depositphotos
A study from researchers at KAIST (Korea Advanced Institute of Science and Technology) is providing new insights into a cellular energy pathway that has been linked to longer lifespan. The research, conducted in human cells and roundworms, raises the prospect of anti-aging therapeutics that can extend lifespan by activating this pathway.

AMPK (adenosine monophosphate-activated protein kinase) is an enzyme that acts as a metabolic master switch. It has been described as a “magic bullet” protein, conferring broad beneficial health effects, from improving cardiovascular health to extending lifespan. It is activated in response to low cellular energy levels, as is often seen during exercise or periods of caloric restriction.

An increasing volume of study has found activating AMPK in animal models leads to notable increases in lifespan, prompting a surge in research investigating this enzyme.

The new KAIST study focused on this pathway in a tiny roundworm, caenorhabditis elegans (C. elegans), often used by researchers as a model to investigate lifespan. The researchers discovered an enzyme called VRK-1 works in tandem with AMPK to regulate cellular energy processes.

Boosting VRK-1 activity in the roundworms extended the organism’s lifespan by stimulating AMPK activity, and inhibiting the enzyme reduced its lifespan. Moving to laboratory cell tests the researchers verified this VRK-1 to AMPK mechanism does seem to occur in human cells, suggesting it is possible the lifespan-extending results may be replicated in human subjects.

“This raises the intriguing possibility that VRK-1 also functions as a factor in governing human longevity, and so perhaps we can start developing longevity-promoting drugs that alter the activity of VRK-1,” explains Seung-Jae V. Lee, who lead the new research.

It is still extraordinarily early days for the research, and the next steps will be to explore the effects of modulating VRK-1 activity in more complex animal models such as rodents. Lee says the success in replicating this VRK-1 to AMPK mechanism in human cells suggests the pathway may be relevant in a number of complex organisms, but it is still unclear how this could be harnessed for therapeutic outcomes.

The new study was published in the journal Science Advances.

Rich Haridy
With interests in film, new media, and the new wave of psychedelic science, Rich has written for a number of online and print publications over the last decade and was Chair of the Australian Film Critics Association from 2013-2015. Since joining New Atlas Rich’s interests have broadened to encompass the era-defining effects of new technology on culture and life in the 21st century.
2 COMMENTS
paul314 AUGUST 3, 2020 06:57 AM
Cue the rush for people to start selling supplements...
Aross AUGUST 3, 2020 08:43 AM
Not sure if this would be a good idea unless the longevity is accompanied by excellent health. There too many people in the world as it is and keeping people alive longer is only going to increase the population. People living longer but in poor health is just going to put more pressure on health care services.
Focusing on curing and eliminating diseases and allowing people to live longer that way would be more beneficial.