Older people occupied a significant part of life for Yohko Tsuji when she was growing up in Japan. Her widowed grandmother lived with the family, creating a traditional three-generation household, and elders were a positive part of daily life.

Now an adjunct associate professor of anthropology in the College of Arts and Sciences, Tsuji found a striking contrast in Americans’ view of senescence when she moved to the United States. She was shocked by strongly negative attitudes toward old age in America.

“Why do Americans regard old age so differently from the Japanese? Why are senior citizens ‘hidden’ in American society?” she wondered. “Are elders’ lives as depressing as my American friends believe?”

These questions inspired Tsuji to spend 30 years studying aging in America at a senior center in Ithaca. Based on this long-term study, Tsuji’s book, “Through Japanese Eyes: Thirty Years of Studying Aging in America,” describes old age in America from a cross-cultural perspective. 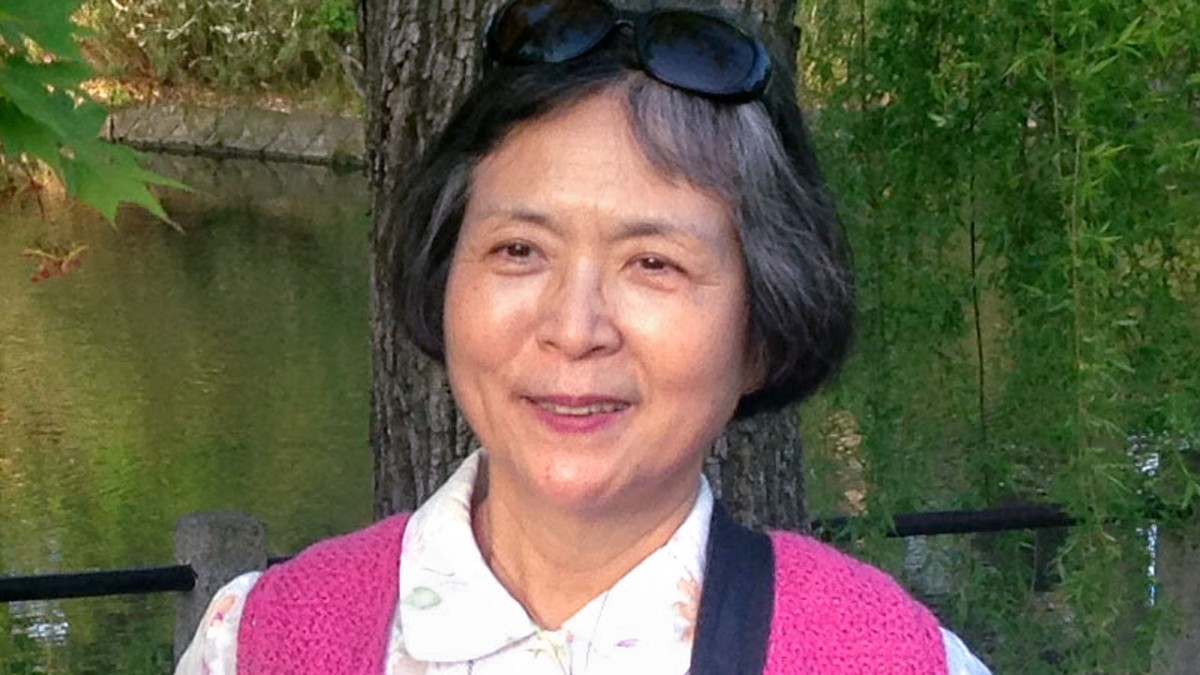 “As I became more familiar with the American way of life,” Tsuji said, “I came to realize that Americans fear, loath and deny aging because it represents the antithesis of the dominant cultural values that affirm youth, strength, future-orientedness, productivity, achievement and independence.”

Thus, older Americans must face a wide gap between the cultural ideal and the reality of senescence, Tsuji said, and maintaining autonomy in the face of declining self-sufficiency is particularly challenging.

Tsuji began her research at the center in 1987, when she was an anthropology graduate student at Cornell. Established in 1952, the center offered a wide range of social, recreational, educational and volunteer opportunities to enhance senior citizens’ lives, she noted in the book. Elders contributed to its operation by doing clerical work, mailing newsletters and maintaining the grounds.

“Stepping into the building brought me to a different world,” Tsuji said of her first visit. “The sea of short, curly, gray hair was in striking contrast to the bright colors of their clothing. Being used to Japanese elders who dressed in drab colors, I could not help feeling that I was an outsider in terms of both my age and my cultural background.”

But such feelings vanished once she got to know center participants through activities such as art classes, craft workshops, music, lectures and exercise.

Her initial study lasted for 18 months. Over the following decades, Tsuji continued her research by visiting the center and keeping in touch with elders she’d met. She even taught classes in anthropology, Japanese language and Asian culture.

Tsuji said her long-term study revealed elders’ determination and ingenuity to prolong their independence and solve age-related problems. She found they relied on mutual support, diversified the sources of elder care, and chose post-retirement housing that met their changing needs. Tsuji also observed that in order to challenge the tyranny of the clock, elders filled and structured time, and even stopped or reversed the clock-based linear flow of time.

Contrary to negative American stereotypes of elders, Tsuji said, senior center participants led meaningful lives without falling into a wide gap between the ideal and the real.

Through her research, Tsuji found notable differences in the universal experience of aging that reflect values held by each culture. Americans cherish independence, youth and achievement – which are challenged by the process of aging. In contrast, Japanese highly regard interdependence, alertness to others’ needs, and life experiences accumulated over the years.

“As May Sarton wrote, old age in America, which is denied, loathed and feared, is an unknown ‘foreign’ land for both young and old Americans,” Tsuji said. She believes, therefore, that it is vital to document the reality of aging and to confront widespread negative stereotypes that surround this phase of life.

Tsuji also hopes her book helps people of different cultures recognize differences and learn from them.

“Getting to know other peoples,” she said, “not only facilitates the understanding among them but also helps to diminish suspicion, uneasiness, and even hostility.”

Kate Blackwood is a writer for the College of Arts and Sciences.