Skip to content
April 28, 2021 JR
A newfound hub of immune system activity at the back of the brain solves a century-old puzzle and offers a possible target for treatments. 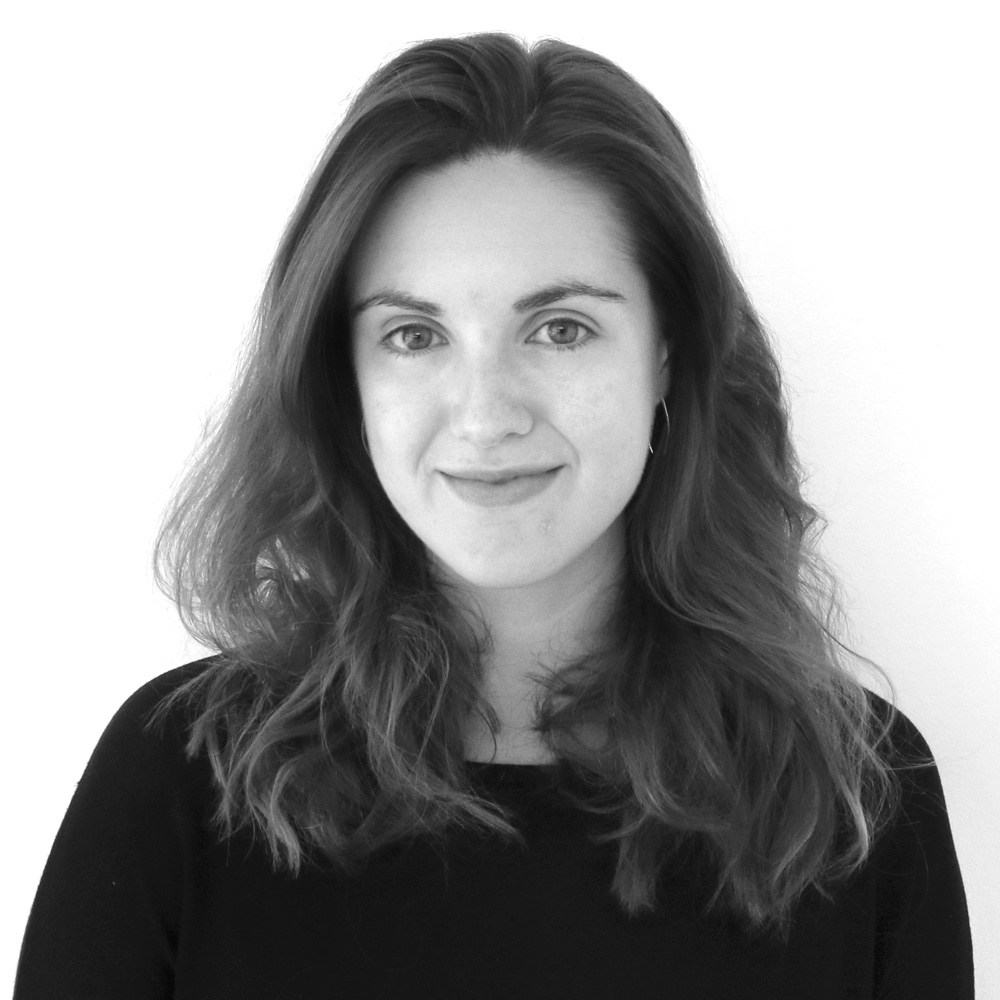 Ahundred years ago, the Japanese scientist Y. Shirai published a mysterious finding: When Shirai transplanted tumor tissue into a mouse’s body, the tissue was destroyed by its immune system. But when tumors were grafted in various places in the mouse’s brain, they grew. Tumors seemed to be able to safely hide in the brain, escaping the immune system’s notice. Similar results soon piled up, and scientific consensus accepted the brain as having “immune privilege” — a kind of separation from the immune system.

This notion made some sense. Immune cells, in the course of fighting infections, can damage or destroy healthy tissue. Protecting neurons from this damage is more crucial than protecting cells like those in the liver or skin, because neurons typically can’t regenerate. “If they die, they die,” said Justin Rustenhoven, an immunologist at Washington University in St. Louis. “We have a very poor ability to replace them.”

In the last couple of decades, though, the idea of immune privilege has withered in the face of mounting evidence that the brain and the immune system do interact. Researchers have tracked immune cells crossing from the bloodstream into the nervous system in animals with brain disease, for instance, and they’ve observed cognitive deficits in mice that lack certain immune cells.

Now, Rustenhoven and collaborators have identified how evolution achieves a balancing act, limiting the dangers of immune responses in the central nervous system while still providing protection from disease. The researchers reported recently in the journal Cell that the immune system operates from a distance to constantly inspect the brain for signs of trouble. Immune cells, rather than making themselves at home throughout the brain itself, patrol the sidelines until they detect a threat.

“Immune surveillance of the brain takes place. It’s absolutely normal, like in any other tissue,” said a coauthor, Jonathan Kipnis, in whose lab at Washington University the research took place. “The only exception is that instead of this happening within the tissue, the brain pushed all its immune activity to its borders.”

Using several kinds of imaging and tracing, the researchers tracked the cellular choreography that makes up this surveillance system. They saw that antigens — foreign substances, such as bits of pathogens — were washed from the brain in a flow of cerebral spinal fluid. This fluid streamed through a network of vessels that Kipnis’ lab identified a few years ago and swept the antigens along so that they accumulated in the back of the brain. Here, in the area around the dural sinuses — channels on the brain’s border that drain fluid out toward the body — the antigens came into close proximity to immune cells. “Everything’s actually highly concentrated in that one particular site,” Rustenhoven said.

These vessels curving around the back of the brain proved to be a hub of immune system activity. The researchers tracked antigens and other substances crossing the arachnoid barrier, an obstacle that’s known for its impermeability but which, they found, leaks in this particular area. Immune cells are waiting there. When these cells find a worrisome antigen, like one that suggests disease, they initiate a chain reaction that creates an immune response.

“It does challenge dogma that was previously held,” said Samantha Dando, a lecturer in clinical microbiology at the Queensland Institute of Technology in Australia. Kipnis’ lab is far from the first to question immune privilege, but Dando said the new paper went much further by illustrating how the immune system actually monitors the brain. The work has filled in a longstanding knowledge gap in the field, she said.

The original idea of immune privilege was not completely off base, said Michal Schwartz, a professor of neuroimmunology at the Weizmann Institute of Science in Israel. The definition of the term just needed revision. The immune system handles the brain differently from other tissue, but still surveils it.

Now that we know the brain is not completely sequestered from the immune system, new questions arise, Schwartz said. Neurological diseases might be caused by malfunctions in communication between the brain and the immune system, rather than by problems within the brain. According to Rustenhoven, the dural sinuses offer both a location to study diseases like multiple sclerosis or even Alzheimer’s disease and a potential target for treatments.

That is, if this all holds true in humans. Like Shirai and many neuroimmunology researchers, the Washington University team ran its experiments on mice. But the researchers confirmed several of their key findings in postmortem human tissue. And they noted that the structure that channels cerebral spinal fluid out of the brain in humans is very similar to the structure in mice. Scott Mueller, a microbiologist and immunologist at the University of Melbourne, agreed that the movements and roles of immune cell types generally align in the two mammals.

The new findings help clarify one detail of Shirai’s 1921 mouse study that never sat well with the naive notion of immune privilege. Shirai found that tumors survived and grew when implanted in some locations in mice’s brains. But when Shirai placed tumors right next to the ventricles — now known to be the locations where the brain produces the fluid that sweeps antigens off to the immune cells — the tumors didn’t survive. The new study helps to explain why: Tumors close to the ventricles flushed lots of antigens out to the edges of the brain, which caused a strong immune response. The more distant tumors flushed fewer antigens, which caused a weak immune response, one that the tumor could overcome.

In other words, the immune system’s surveillance of the brain is a bit spotty — a downside of the balancing act that evolution has achieved. “Maybe this is a necessary compromise,” Rustenhoven said.